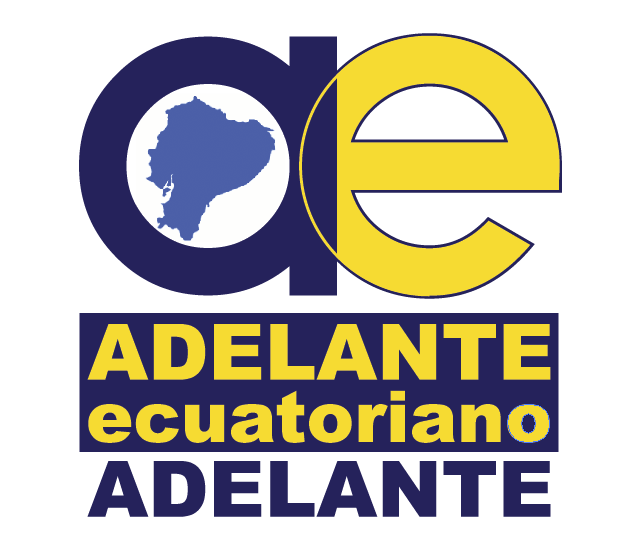 In June, Bravo filed the petition with the name of Ecuadorian political party Adelante Ecuatoriano Adelante. He attached the statutes and the declaration of principles, the yellow, black and blue colored logo.

In its statutes it is determined to be a nationalist political organization and speaks of an inclusive citizenship in education, health, environment, labor, employment, and inside an equitable system that relies on opportunities with freedom, with respect for human rights and without corruption.

Adelante Ecuatoriano Adelante is part of the slogan of the campaign to the presidency undertaken by Noboa with the Institutional Renewal Party of National Action (PRIAN for its Spanish acronym), removed from the electoral register after the last process for not reaching the 5% of valid votes nationwide in the two latest consecutive multi-person elections, as required by the Code of Democracy.

The key request to the CNE is a requirement to collect at least 173,597 signatures to become a national party.