Mimo is a foal with history, an imminent champion. Unalterable to the conception of strength and elegance, the horse is one of those mystical beings of creation, that constantly demand the maximum personal and veterinary care in order to achieve the aim of the dreams of an owner.

Through time great stories of racehorses are highlighted, victorious or disastrous. There are the examples of the celebrated Ruffian, Eclipse Award champion, that pulverized its sesamoid bone (joint). Or the mythical Sebiscuit, that inspired the series Seabiscuit USA, or the amazing Red Horse, American Triple Crown 1973.

Mimo, bred by José Ormazabal, is loved by people, who get excited and applauds him every time he presents at the racetrack Miguel Salem Dibo. Enthusiastic about the Triple Crown, the businessman Alvaro Noboa, acquired this chestnut from the haras Curico, that has become a crack in the National racecourse. 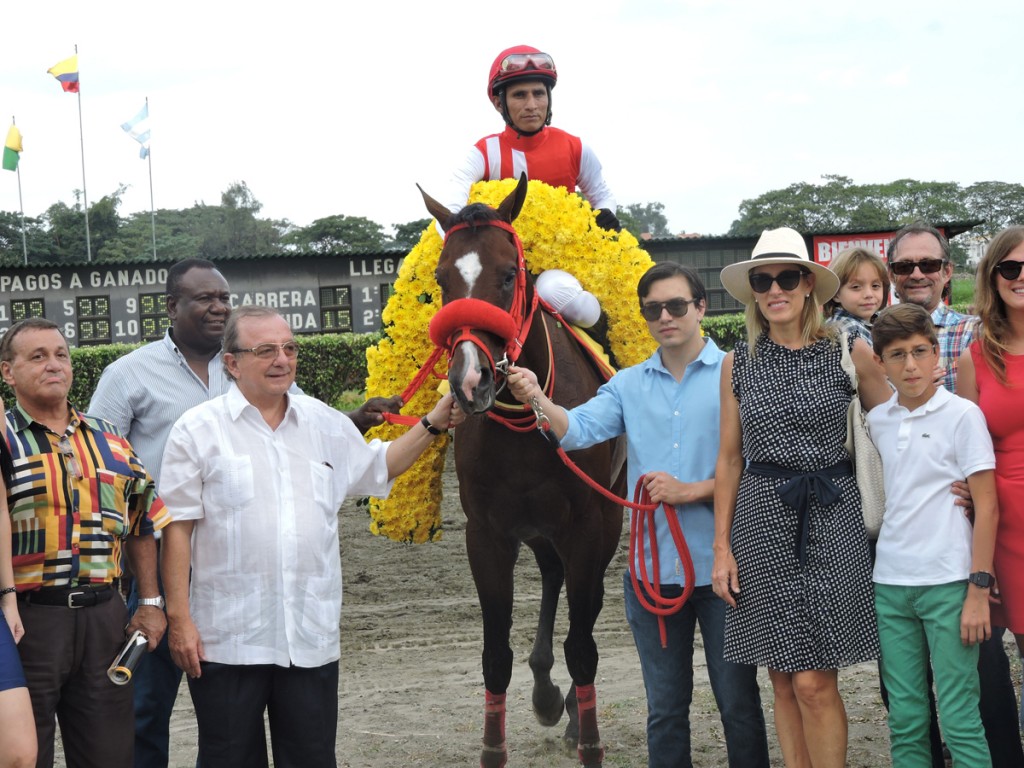 Alvaro Noboa’s family standing next to the champion horse

From a young age, Álvaro Noboa has been passionate about horse riding. Barely turning 30, he was named president of the Association of Owners of Horses FSC at the Santa Cecilia Hippodrome, in a time when there were many owners and currencies struggled for special stalls, with historical studs as Chipipe, El Marquez, Ferrau, Manglaralto, among others.

Acquired by a new a block, Mimo had a big triumph in the test by 27 bodies and a half, but had to face problems that only the greatest can overcome. Mimo was detected anhidrosis, a condition known as inability to sweat, so it could not compete in the Triple Crown. Not many race horses can recover, but Mimohad the unconditional support of its owner, Alvaro Noboa, and the assistance of professionals such as the Chilean coach Henri Petit, veterinarian Dr. Franklin Iniguez, and the collaboration of Roberto Ponce Noboa. Together they took forward  Mimo. 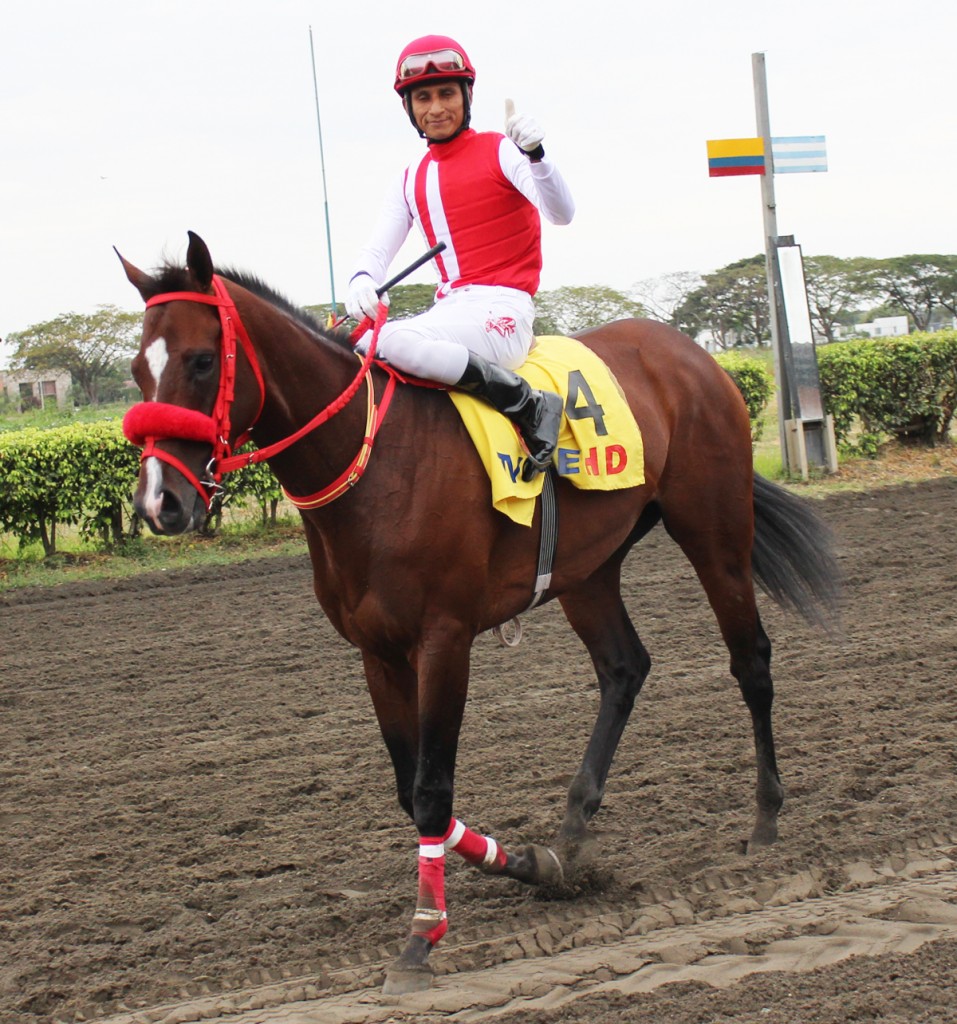 This horse, that descends from classic winners in the US, and with figuration in Dubai, won second place, a body from the Canadian effective “Vengo del aire” in the classic Day of the Province of Guayas, gaining a prominent role. This encouraged that both specimens run for the 2014 Caribbean Series, which would certainly have done a magnificent role, but problems with air connections impeded equestrian of Ecuador to see a national champion in the Caribbean classic again.

Mimo has forged itself a place among the great Ecuadorians Sparkle, Pechiche, Consagración or Señorita, having been named the Best two years in a row for his spectacular season in the race track, beating good imported specimens in the classic Dr. Otto Arosemena Gómez. Mimo, a pureblood, a racehorse, has raised the hobby of horse racing among among many people.

You can read the original article, written by El Universo.