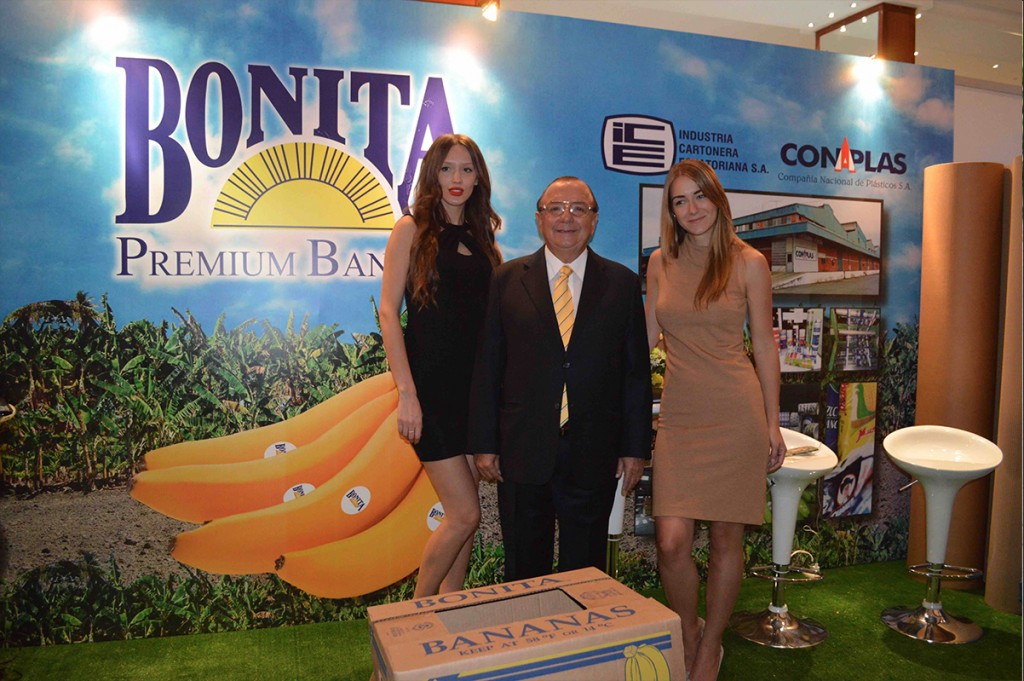 Tuesday businessman Alvaro Noboa visited the “Bonita” stand, a banana exporting company of the Noboa Group, that participates in the the XII International Banana Forum 2015, organized by the Association of Banana Exporters of Ecuador (AEBE).

He also visited the Banana Museum, where a portrait of his father, Luis Noboa Naranjo, is exhibited, there, he thanked the AEBE for naming a prize that recognizes the contribution of banana entrepreneurs in the country like his father. He spoke of Enrique Ponce Luque, co-founder with his father of “Bonita,” who is also part of the exhibition that pays homage to major banana entrepreneurs. 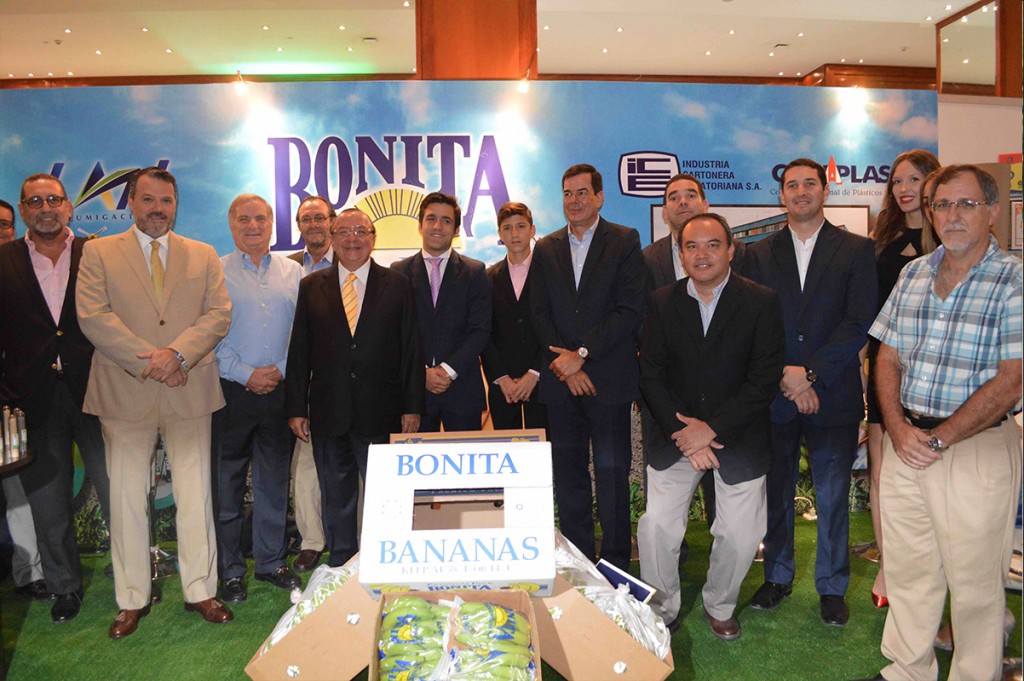