The Ecuadorian magazine specializing in horse racing, “Revista Fija“,  made a coverage of the horse Mimo. The foal belongs to Juan Sebastian and Santiago Noboa Azin, children of businessman Alvaro Noboa. The Ecuadorian horse was the champion of the Classic National Breeding in 1800 meters, on December 14.

Mimo gave “heart and soul to score his tenth victory in his racetrack life,” said the magazine in its recent publication on the web. Within the publication there are also pictures of Mimo´s performance during the race and the awarding of his owners.

The victory of the horse has been spread in other national newspapers like El Expreso and El Universo. Mimo has surprised the media for his return after overcoming a rare disease and win the race. 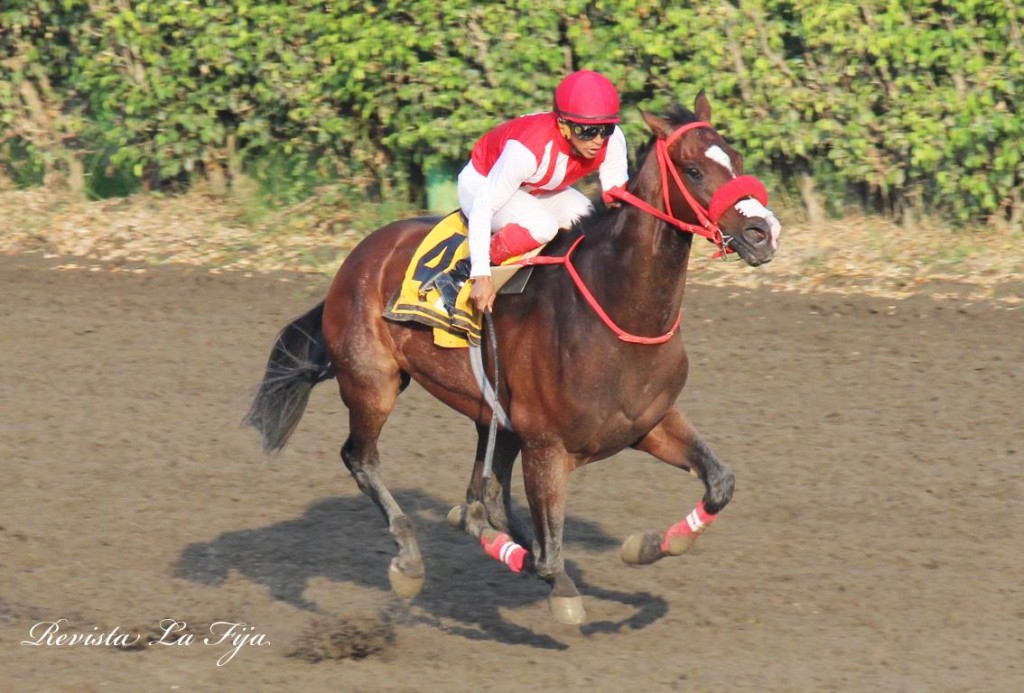 Mimo – the race champion. His owner, Alvaro Noboa, is very proud of his racing horse. 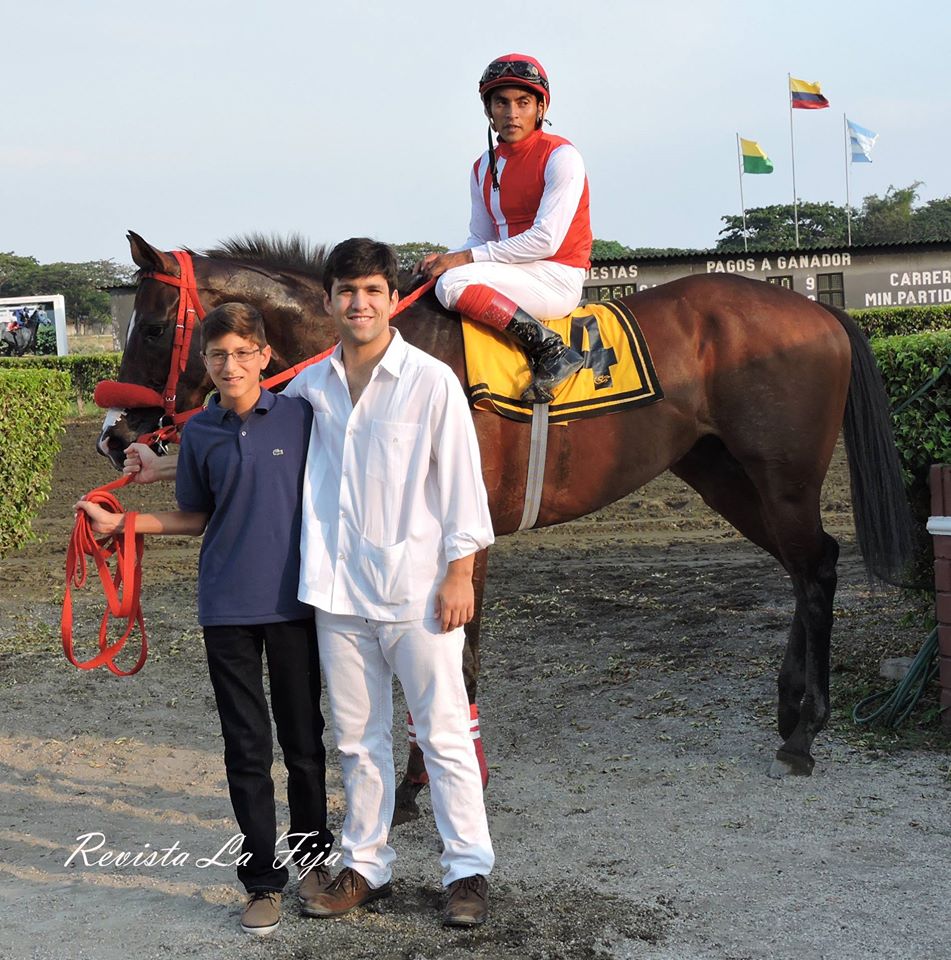 Mimo, the race champion. The sons of businessman Alvaro Noboa, owner of Mimo, also appear in the photo. 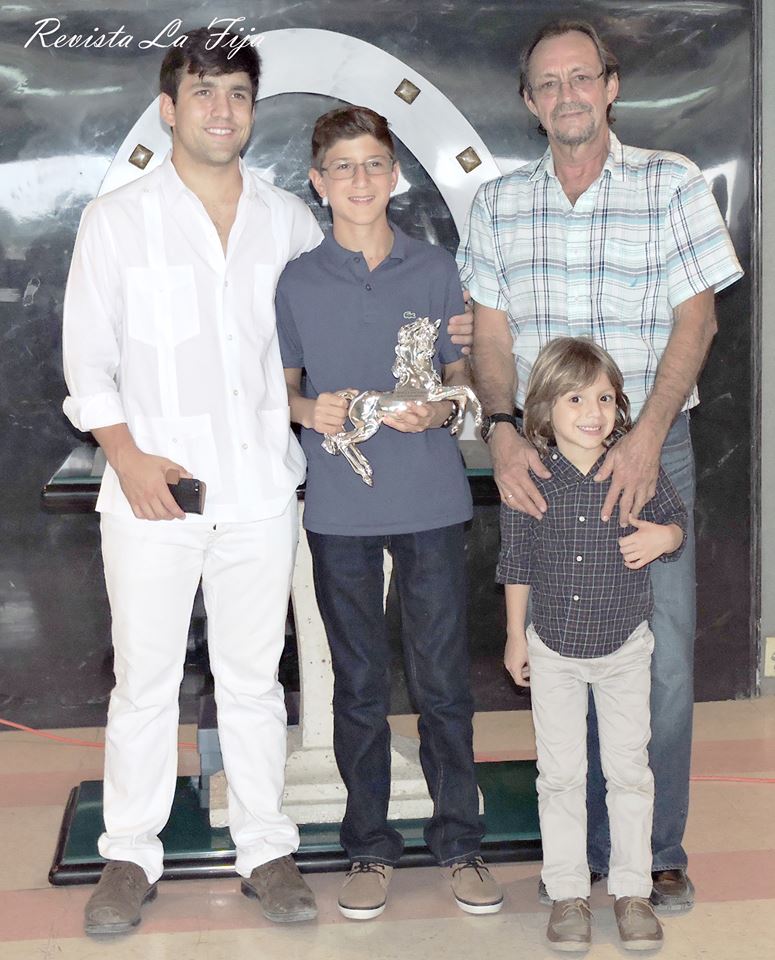 Roberto Ponce and other members of the Alvaro Noboa’s family.