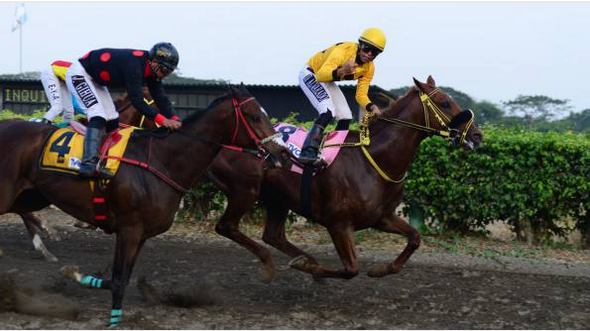 The Miguel Salem Dibo racetrack lived another victory of Mimo, defender of the Alvaro Noboa’s stable, who conquered the twelfth victory of his campaign.

Mimo run 1,300 m in one minute, 20 seconds and a fraction under the command of jockey Jose Jurado, despite the setbacks he had at the beginning, but could succeed the last 200 minutes to push hard in the final stretch and ensure his victory with an advantage of two bodies and half.