The auction is a legal act through which a procedure of collection that has been substantiated under the norms that regulate it, is completed, constitutionally and legally.

The announcement regarding the auction to be carried out by the SRI against Bananera Noboa Exporting Company manifest defects that have grounds for nullity; it hasn’t respected the procedure as provided by the law. 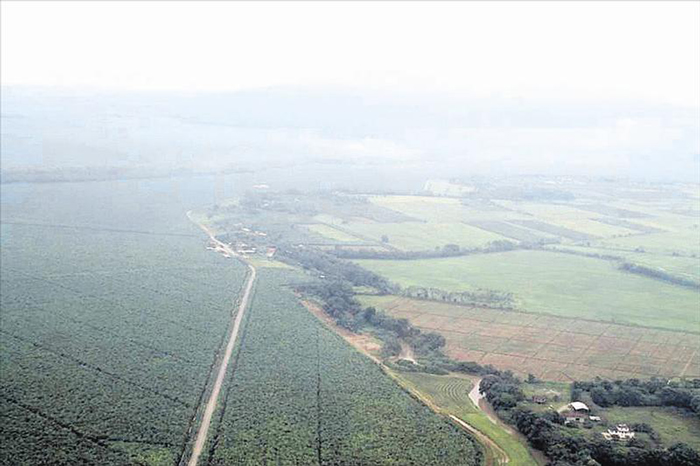 Let’s point out, that inexplicably, the administrative decision to foreclose the assets is notified when the Exception trial is being substantiated in the Fourth Chamber of the Tax Court of Guayaquil against the payment that originated the collection procedure, which has as principal effect, the immediate suspension the mentioned of that execution, despite the provided guarantee which is determined by the Tax Code.

In the other hand, the assets that are about to be auctioned do not belong to Bananera Noboa S.A., but to third persons to whom the property has been seized based on the unveilling of their legal personality, which has never been an object of an administrative or legal process that explicitly says so. The confiscation is so evident that, the unveiling of the legal personality to the third persons, was declared by an implementing official within the execution proceeding, without the right to defend themselves.

Currently, there are direct actions that suspend, by law, the execution proceeding, and also, will come all the actions that assist us and others that prevent the announced auction to be legally conducted, beside the international actions that will be proposed in a concomitant way and previously announced.

WE WARN the people, of good faith, that are interested in participating in those actions, as a result of the confiscations made, should know that the legitimate owner of those assets is not Bananera Noboa S.A. or the allegedly tax debtors. Their true owners will interpose all the national and international actions against the violation of their constitutional rights, and, that the illegal allocations will be declared, for sure, with no legal value, for what we suggest that people abstain from participating.

We warn that if these actions happen, the affected companies will criminally and civilly prosecute the buyers and the SRI, in national and international courts.

We invite any natural or legal person, along with their attorneys, to read the collection file No. RLS03855 – 2012, which lies at the SRI, to confirm what it has been exposed here.

Besides, Bananera Noboa exporting Company will continue to fight against the unfair and prejudicial treatment that has been subjected, because the banana company DOLE, for the same fiscal year of 2005, paid USD $700.136,37 and Bananera Noboa is being forced to pay 93 million dollars with less exports in the same year.

We fulfill our obligation to expose what is happening to avoid people to be damaged.