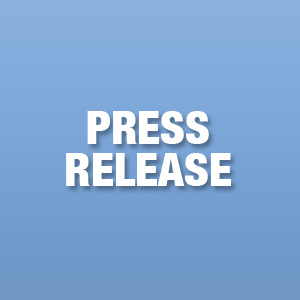 “I will delay my candidacy in order to continue seeking alliances”

This afternoon, businessman Álvaro Noboa held a press conference via Skype in which he stated that he would delay the registration of his candidacy for as long as required, even if that were the last day allowed for registration.

That delay “will give the different parties and movements that today represent the opposition the time to continue holding talks until we find a solution allowing us to go together as one united fist in opposition to the current Chief of Staff, Economist Rafael Correa, in the next elections.”

The political leader announced that talks have advanced considerably between the PRIAN political party and Sociedad Patriótica, however, that there are difficulties given the resistance on the part of Guillermo Lasso, extreme right-wing presidential candidate.

Noboa placed emphasis on leaving any personal aspirations, vanity or ideological differences aside in the aim of defeating the current Head of State and to continue with a plan of moving Ecuador forward.