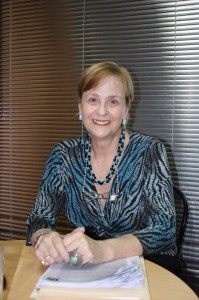 Attorney María Delia Aguirre, reffered  the actions taken by the SRI saying that “if it were a fair price, we would pay it, but it’s not fair, it’s not the right thing to do” also emphasizing that The matter is closed. “We know as atrowneys what the law says and we know about the internacional instances and the  resources we have.”

The attorney asked theSRI to act within the law and end this persecution that is political and not legal at all.

Álvaro Noboa said clearly, in Radio Colón interview, that he doens’t owe anything to the treasury, it’s all a big lie.

Noboa denounced a serial of legal actions against the members and directives of The SRI, altough que was clear to emphasized that “The circus owner is Rafael Correa” who acussed him for not wanting a confrontarion in the elections and to want to “get hold of Bananera Noboa”.